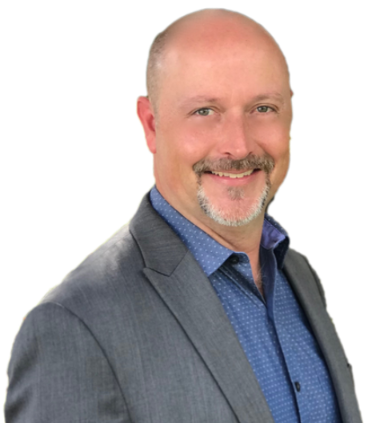 Your Home Sold Guaranteed Or I'll Buy It!*

HOMEOWNERS ARE DITCHING THE TUB

How Homeowners Are Ditching The Tub

Homeowners are looking for large, high-tech bathrooms with sleek color palettes and finishes, according to the Houzz 2017 Bathroom Trends Report.

On average, homeowners spent $21,000 to remodel bathrooms exceeding 100 square feet. That cost drops to about $12,300 for homeowners with smaller bathrooms that are less than 100 square feet. When it comes to age demographics, those aged 55+ spent the most on remodeling their bathroom since the majority of them reported that they don’t plan to sell their home anytime soon.

Meanwhile, millennials, who see their home as a short- to medium-term residence, are choosing to invest less in bathroom renovations. Out of the 4 percent of millennials who renovated their bathrooms this year, most spent $9,200 to 12,500.

Homeowners of all ages were willing to shell out the extra dough for showers (42 percent), cabinets and vanities (40 percent), faucets (35 percent) and countertops (35 percent). On the other hand, it seems that homeowners weren’t so willing to spend extra money on an upgraded toilet.

Beyond updating showers, toilets and faucets, 90 percent of homeowners decided to change the entire style and color scheme of their bathroom during renovations. Contemporary is the most popular style at 25%, followed by transitional and modern. Contemporary is most popular among baby boomers, while Gen-Xers and millennials favor modern styles with clean finishes.

When it comes to wall colors and cabinet, countertop and floor finishes, homeowners of all ages favor a white and gray palette over neutral or more colorful options. Although baby boomers and Gen-Xers are more partial to using wood grain and darker tones, Houzz says paying attention to millennial design preferences is important, especially since they’ll be leading the housing market for the foreseeable future.

Previous studies have shown that bathroom renovations yield some of the highest ROIs. It showed that blue and periwinkle bathrooms sell for an average of $5,400 more and that buyers tend to favor homes with clean, neutral colors.

“Color can be a powerful tool for attracting buyers to a home, especially in listing photos and videos,” said Zillow chief economist Svenja Gudell. “Painting walls in fresh, natural-looking colors, particularly in shades of blue and pale gray not only make a home feel larger, but also are neutral enough to help future buyers envision themselves living in the space.” 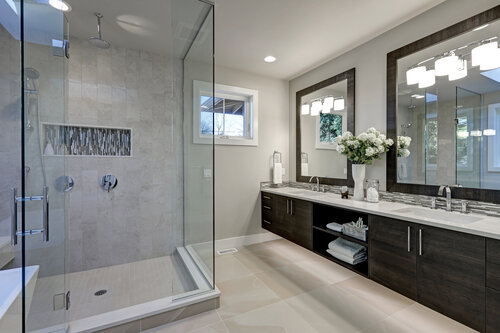 Find out what your home is worth!

6 Mistakes to Avoid When Moving to a Larger Home